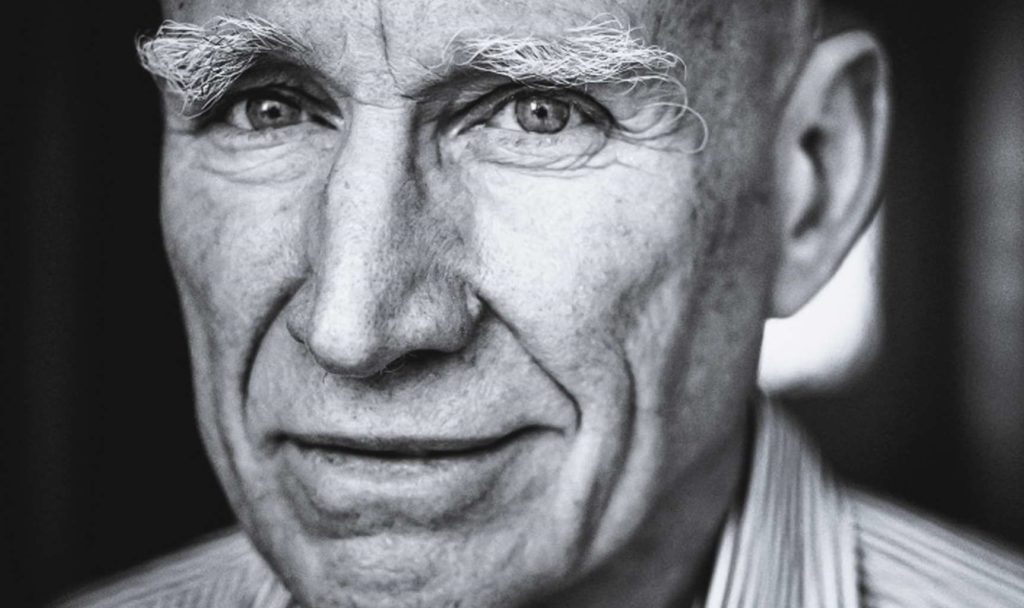 The indigenous peoples of Brazil are facing a serious risk of genocide because of the coronavirus pandemic.

The indigenous peoples of Brazil face an extreme threat to their very survival because of the coronavirus pandemic.

Five centuries ago, these ethnic groups were decimated by diseases brought by European colonizers and, since then, numerous epidemiological crises have slaughtered their population.

Now, with this new scourge spreading rapidly across Brazil, indigenous peoples, such as those who live isolated in the Amazon Basin, may disappear completely since they have no means of combating Covid-19.

Their situation is doubly critical because the territories reserved by law for the exclusive use of indigenous tribes are now being invaded by miners, loggers and cattle ranchers.

These illicit activities have accelerated in recent weeks because the Brazilian authorities charged with protecting these lands have been immobilized by the pandemic. As a result, there is nothing to protect indigenous peoples from the risk of genocide caused by an infection introduced by outsiders who enter their land illegally.

Such is the urgency and seriousness of the crisis that, as friends of Brazil and admirers of its spirit, culture, beauty, democracy and biodiversity, we appeal to the President of Brazil, His Excellency Mr. Jair Bolsonaro, and the leaders of Congress and the Judiciary to take immediate measures to protect the country’s indigenous populations against this devastating virus.
These peoples are part of the extraordinary history of our species. Their disappearance would be a tragedy for Brazil and an immense loss for humanity. There is no time to lose.
Respectfully, 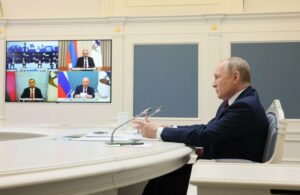 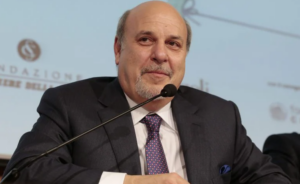 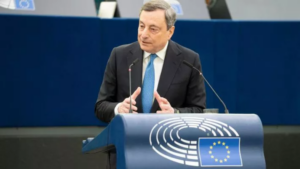 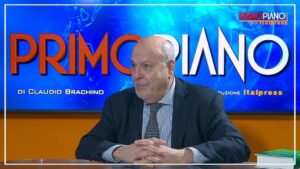 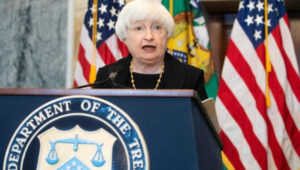